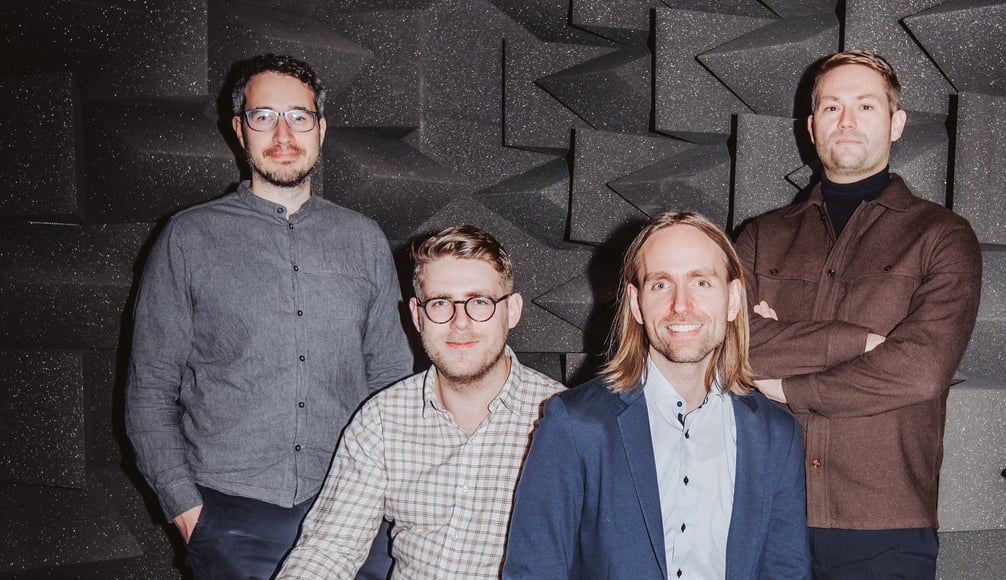 A news article from tech.eu

For all the hype that AR, VR, and MR receive, particularly regarding their applications in the metaverse, rarely is an ear lent to the “other” part of the equation, the sonic experience. Amongst those addressing this missing piece of the puzzle is Reykjavik-based Treble Technologies, who’ve just announced a raise of €8 million (€5.5 million in seed funding and a €2.5 million grant from the EIC).

As with most things Icelandic and venture capital, the equity portion of the raise was led by Frumtak Ventures and saw the participation of NOVA, the venture arm of French Fortune 500 building materials maker Saint-Gobain. According to Treble, the newfound capital will enable the company to broaden its commercial network and infrastructure as it continues to prepare for the beta-testing phase and public launch in early 2023.

According to Citibank, the metaverse could be worth up to $13 trillion market by 2030. Granted, these numbers were posted in late March of this year, but with all the money and resources being thrown at it, it’s undeniable that the metaverse is a growing entity, one that’s sure to reveal a number of economic opportunities.

Where Treble aims to do its part is in the world of sound and audio. The startup has developed proprietary technology for sound simulation and spatial audio specifically for use in virtual environments. The cloud-based platform connects with leading gaming engines and 3D modeling software allowing for the design of better, more realistic, more immersive soundscapes than we’re at present accustomed to.

However, the company isn’t just limiting its focus to the metaverse, as their also working with companies focusing on applications in the construction, automotive, and consumer electronics industries.

Having collaborated with building industry firms including Henning Larsen Architects, BIG Architects, and COWI, Treble is opening new frontiers in the building process.

“Using Treble’s virtual sound simulation platform in the design of the Uppsala Town Hall, we could for the first time integrate sound into our architectural design process. The end result is a more sustainable and healthy building, both for the users and the environment,” said Henning Larson’s Jakob Stromann-Andersen.

“In just two short years, Treble has managed to establish itself as a serious and credible leader in our space,” commented Treble co-founder Dr. Finnur Pind. “Sound is an undervalued sense, but research has consistently demonstrated that it has a major impact on people’s health, well-being, and productivity. Our technology will not only make the real world a better sounding and less noisy place but within virtual worlds as well.”